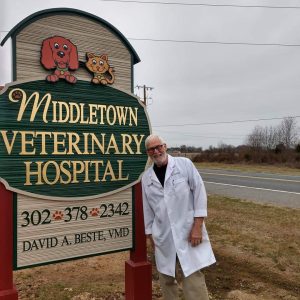 Dr. Beste established MVH in 1982 and he is the medical director and lead veterinarian at Middletown Veterinary Hospital. Dr. Beste earned his Veterinary degree (VMD) from the University of Pennsylvania. He has many pets: 1 Dalmatian- Milhouse, 2 Dachshunds- Roxie and Mr. Burns, Marge his mixed breed, 1 German Shepherd- Fox Mulder, 2 domestic short hair cats- Clarence and Kiara, and a barn full of barn cats!

Some of Dr. Beste’s hobbies include horseback riding, genealogy, and kayaking! He is also a former English Bulldog Breeder.

Dr. Coleman is one of our Emergency Veterinarians. She earned her Veterinary Degree from Virginia Maryland Regional College of Veterinary Medicine. She has one dog Peanut aka “dorkie” which is a dachshund, Yorkie mix) and 2 Calico kittens named Thelma and Louise! Some of Dr. Coleman’s hobbies include baking, hiking, and playing with her dogs and kittens! 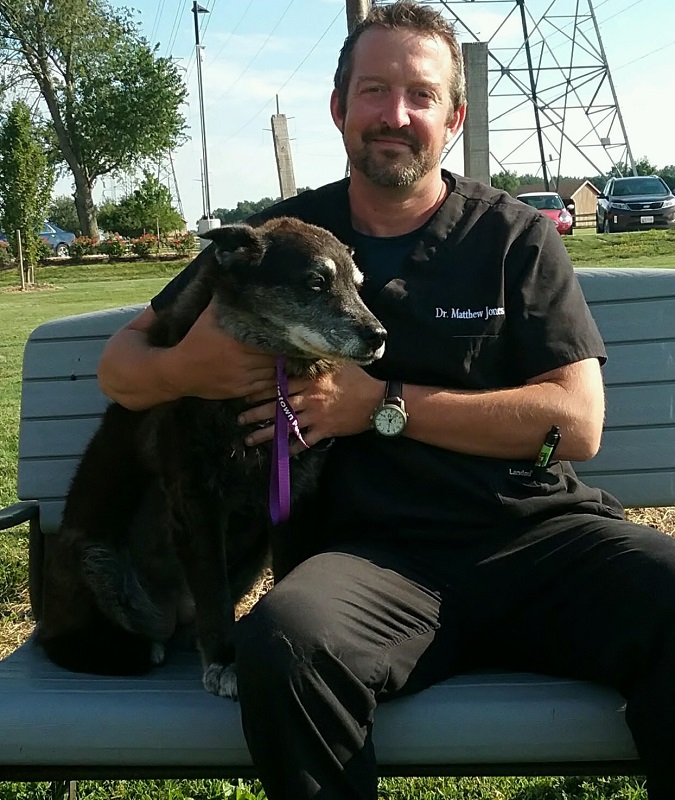 Dr. Jones earned his Veterinary Degree from Ross University’s School of Veterinary Medicine. He enjoys taking a day to go fishing in his spare time. Dr. Jones enjoys spending time with his 6 year old chocolate lab who is named Ripken. 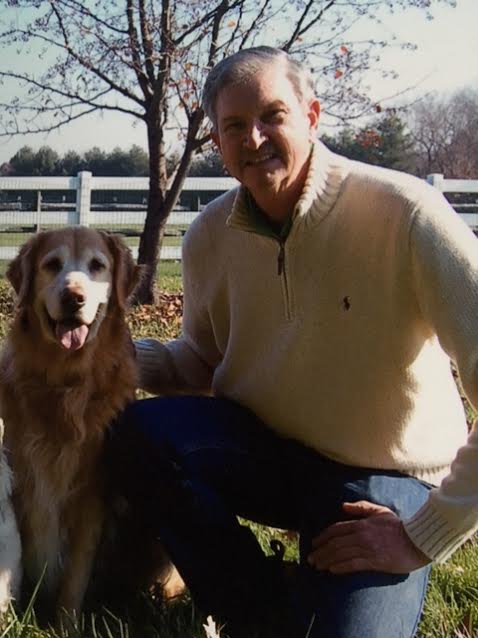 Dr. Cushing earned his Veterinary Degree from the University of Pennsylvania. He also hold a certification in Clinical Integrative Canine Rehabilitation. He has 3 dogs Otto- a Golden Retriever, Scout – a Cairn Terrier, and Trinity –a Doberman, and also a Quarter Horse named Callie. Some of Dr. Cushing’s hobbies include hiking, fishing, and spending time with his family. 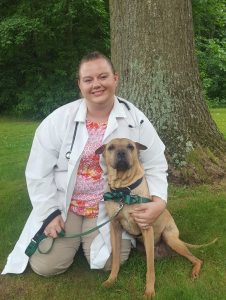 Dr. Galloway earned her Veterinary Degree from North Carolina State University. She has 1 dog named Granger who is a 13 year old Shar Pei mix and a cat named Elinor who is 4 years old and a Domestic Long Hair. Some of Dr. Galloway’s hobbies include raising sheep, goats, hogs, and hanging out with 4 retired horses. She also loves Disney, which is her most favorite place. 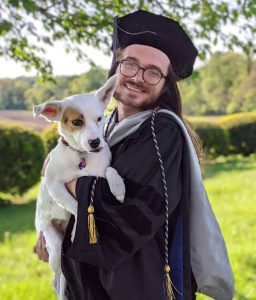 Dr. Johnny started his career at MVH working in the kennels when he was 12 years old, not that he had much choice being the son of Dr. Beste! What started as a first job, blossomed into a passion for veterinary med in providing high quality compassionate care to the furry members of your family. Dr. Johnny graduated from Ross U in the sunny Caribbean but completed his clinical studies in snowy Minnesota. He enjoys spending time with his coconut retriever, Jyn, and two orange cats, BB-8 and Spidey. His family has recently expanded to include two island kitties and a roadside rescue pup, owned by his fiancé, Dr. Rose. In their spare time, they enjoy birdwatching, wildlife photography, board games, and spending time together in their Maryland home.

Dr. Katie earned her Veterinary Degree from Virginia-Maryland College of Veterinary Medicine. She has
two long haired cats, Oliver and Sadie. She hopes to add an English Cream Golden Retriever to her
family soon. Dr. Katie enjoys traveling, reading, being on the water, cooking and, spending time with family and friends. 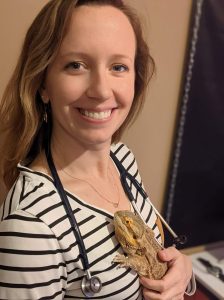 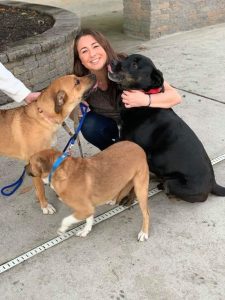 Dr. Meg is a proud graduate of Ross University School of Veterinary Medicine. She completed her clinical training at Louisiana State University, and has a special interest in emergency medicine. Ella and Vinny are her two cats, and she also has a Rottweiler mix named Teddy.  Dr. Meg enjoys travelling, cooking, spending time with family and friends, and being at the beach!

We will do our best to accommodate your busy schedule. Please schedule an appointment today!